The event venue will be the Redmond Downtown Park, 16101 Redmond Way, between Redmond Way and Cleveland Street. 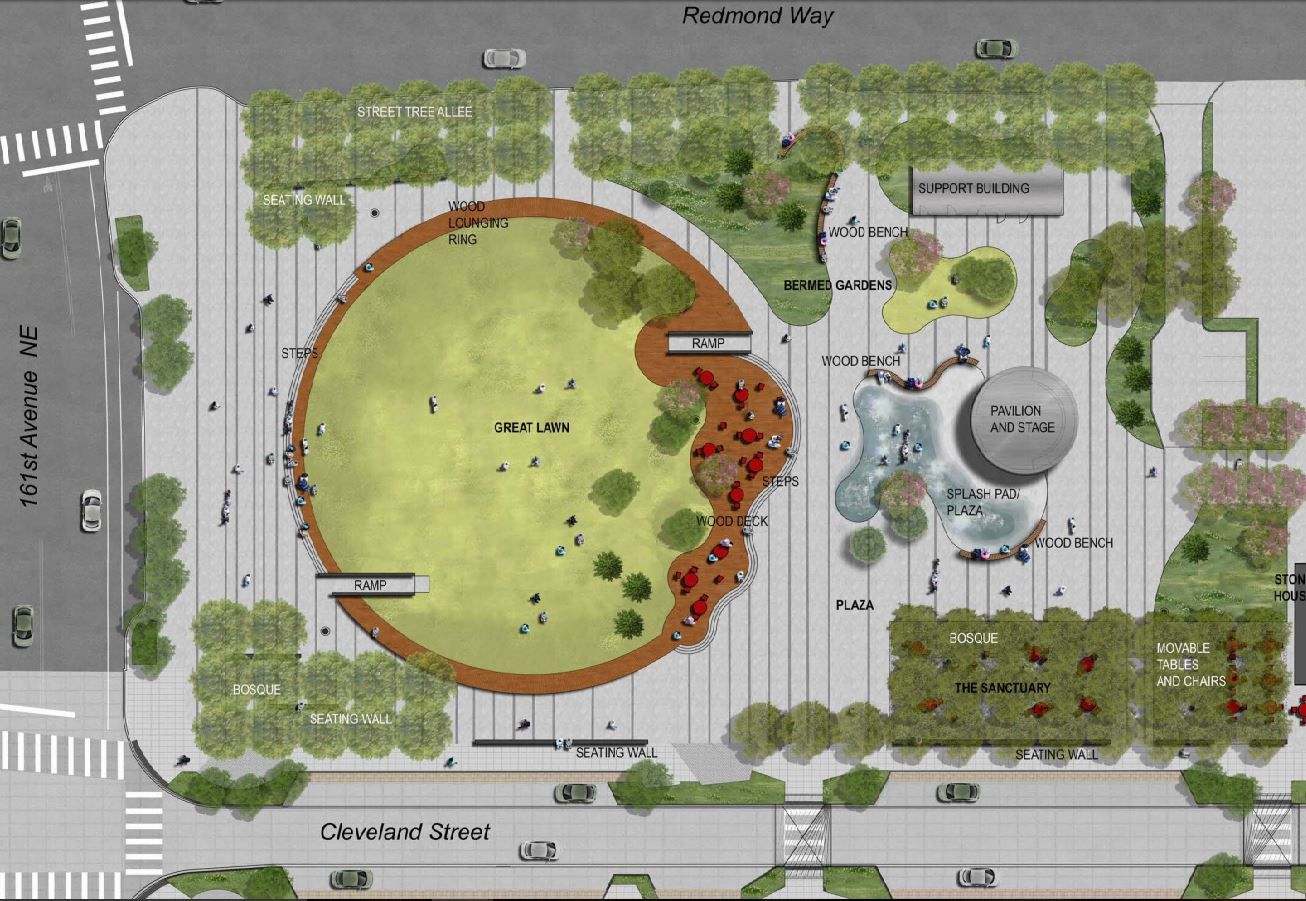 Getting to the Park 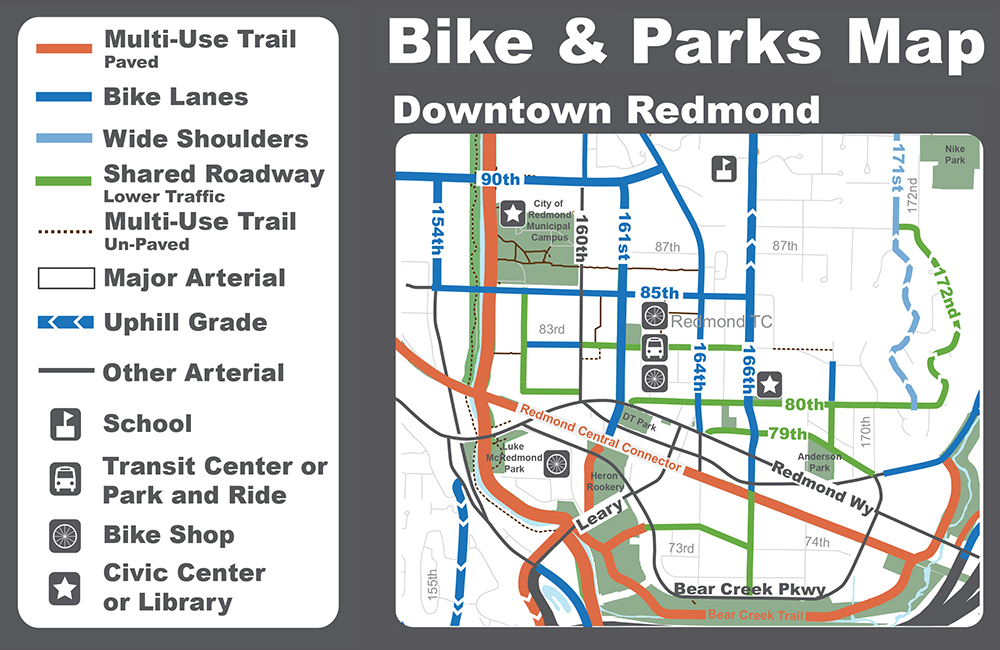 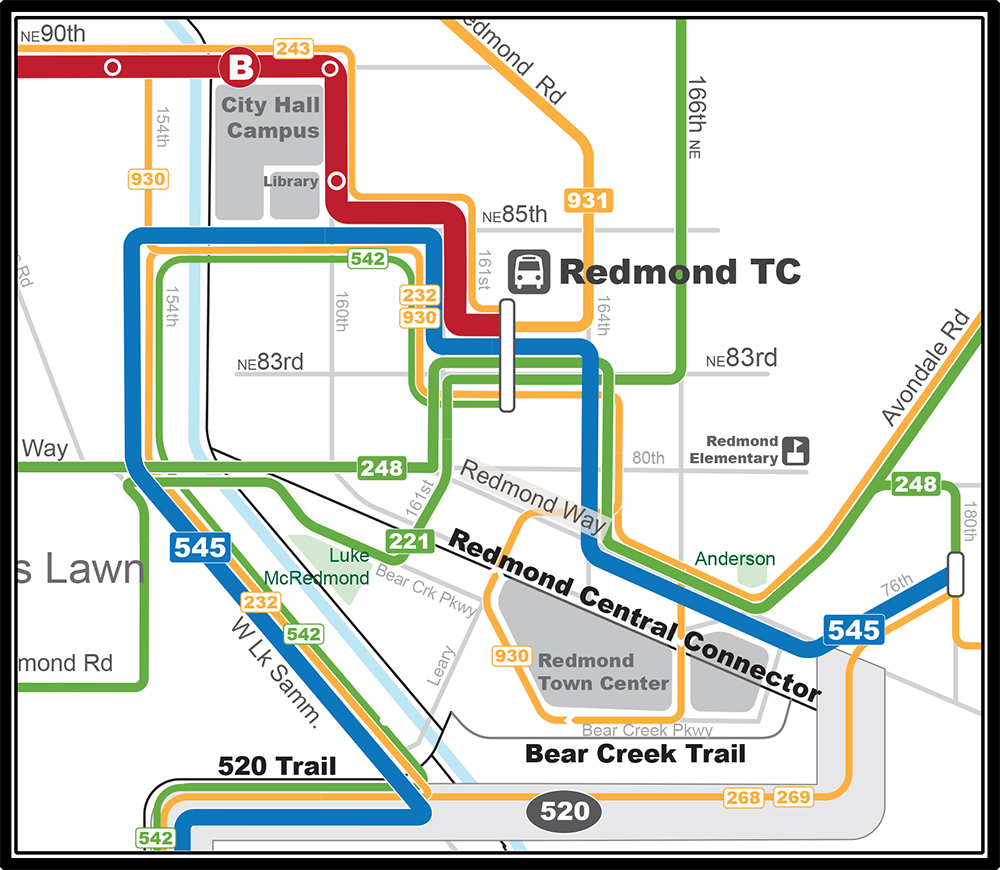 Driving: There is free on-street parking all around the park and more than 80 parking spaces one block from the park at the Sky Painting parking lot at the corner of Leary Way and Bear Creek Parkway, where the first four hours of parking are free at that lot.